Digital health promotion videos can address this problem and their strength lies in the use of participatory filmmaking techniques. This means participants are involved in defining the messages and script of the video. This method of “participatory video” can be a way for people to tell stories about their everyday lives and identify and prioritize local health issues. By using digital storytelling and video interviews personal empowerment can be stimulated which may lead to changes in community norms that reaffirm the traditional values and beliefs.

The project included a workshop and filming phase. During five days ten men from a rural community came together to discuss gender norms and their involvement in maternal health. This workshop was led by a local NGO working on gender equality and positive male engagement. Afterwards the participants were asked to select the most important messages they wanted to give to other fathers for making a video. Our team produced the video based on the stories of the participants. 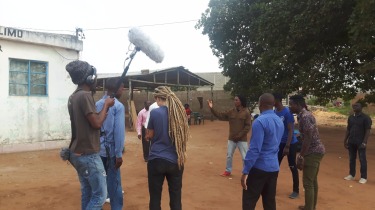 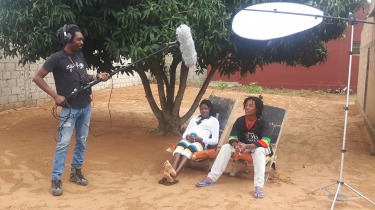 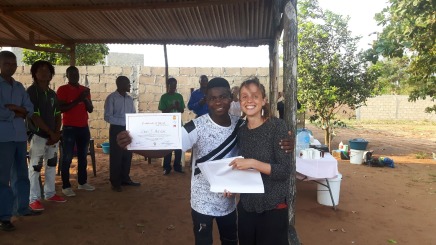 Afterwards the community gave feedback and input on a first version for editing and finalizing the film. The results is a 30 min video that will be tested in the communities as a tool to engage men in maternal health. Also a shorter version was made for organizations, film festivals and overall dissemination.