Gold of Agriculture was awarded the “Jury Impact Award” at the 2015 Social Impact Media Awards. It was also an Official Selection at INSTIDOC 2014 and the 2 Dollar Challenge. The film is now an ongoing part of SIMA Classroom and is being screened to students all over the world.

“Gold of agriculture” is a documentary shot in the suburbs of Mozambique’s capital city Maputo. In the film, several beneficiaries of WaterAid’s project Kubasisa Muganga share their experiences. Covering all aspects of this experience, the film starts off with stories of how they first perceived the project up until the implementation of the gold on their farms. We follow stories that tell us about challenges, but above all about the huge advantages the project brought to the farmers in the suburbs of Luís Cabral, Inhagoia A, Inhagoia B and Costa do Sol. Because of the great value that urine has had on these farmers’ crops, they coined the term gold to mean urine. 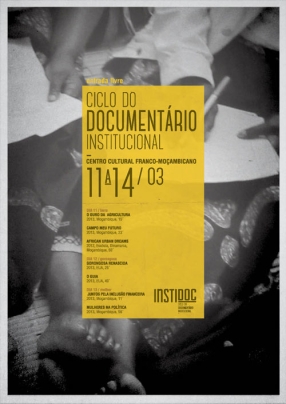